The only bad thing about dogs – and it’s not even their fault – is that you will almost certainly have to say goodbye to them long before you are ready. Because you’re never ready. It doesn’t matter how old or how ill, or how long you’ve known the day would arrive, saying farewell feels like the cruelest thing you can ever utter. Even if it is, as you’ll be told (often by your own unconvinced conscience), for the best.

How can losing your friend ever be for the best?

Today we said goodbye to Pancake, the Cutest Puppy Ever Created by the Lord. He turned 16 on June 12, and he’d been failing for quite a while. He lived with my folks in Independence, about three hours from our current residence-in-exile, for the past seven years. Retiring, as it were, once our kids started to be a bit too rambunctious for his easily stressed nature.

But I’m getting ahead of myself.

We knew we were getting Pancake before Pancake even existed. My lovely wife, Megan, had friends in Minneapolis who bred one of their Coton de Tulears (think of a jumbo-sized Maltese) once or twice a year. Having once met their pack of clown dogs while visiting my then-fiancée, the offer to let us have a pup from the next litter was met with great enthusiasm. They are naturally happy dogs – yes, even more so than most dogs – who will go to great lengths to ensure their owners feel likewise. The fact that they don’t shed certainly is a bonus.

Pancake’s name was determined while we were driving from our rental house in Kansas City to visit Megan’s parents in the hinterlands of southeast Iowa. Chosen, mainly, because we loved eating the pancakes her mom always made. It made sense at the time, and the name eventually proved suitable. More suitable than “Laurabush,” which was going to be the name had our pup been a girl.

Mr. Cake, as we often called him, joined our home in August of 2005, just a few months after Megan and I moved to Dallas. A poofy (Coton means “cotton”) ball of love, Pancake did what every dog is born to do and will do if so allowed. He brought us joy and laughter and, when I would walk him over lunch during the eight months of summer in Dallas, heatstroke.

Just over a year after Pancake arrived, he got a new homebound playmate. Me. My career had, as they say, stalled. And stalled hard. So my life between the hours of eight and five quickly became consumed with three things. Finding freelance work, doing said work, and hanging out with The Cake.

Even though we had a small backyard, Pancake never considered it his lavatory. This meant he needed to go on walks. So we did. Four times a day. Morning, noon, dinnertime, bedtime. He learned that the longer he waited to make a deposit, the longer his walk would be. And so I spent between 45 minutes to an hour every day strolling with Pancake. Talking to Pancake. Trying to figure out what to do in the midst of a situation that had me stumped. Pancake, despite his Wonderdog status, had no answers, of course. But that wasn’t his job. His job was to be my boy. To be the fluffy face of unyielding optimism at a time when I certainly didn’t have much of my own.

I once calculated that we’d gone on 10,000 walks together. How I wish for just one more.

In later years, after he went to live with my folks, I would remind him of those walks every time I saw him. I would thank him for lending a floppy ear and tell him what good dog he always was. It’s possible, maybe even probable, that he had no idea what I was talking about. No higher-level recall that could connect what I was saying back to those days, let alone appreciate my gratitude for them. I don’t care. He deserved to know.

The time Pancake spent with my parents benefited all involved. My folks hadn’t planned on getting another pup again, but it’s hard to say no to an aging clown dog. He got to chase squirrels and sit on Grandpa’s lap and follow Grandma around the house. He may have enjoyed the remnants of more than one Hi-Boy burger along the way. We should all be so blessed. In the end, today, my dad was the one who had to take him to the vet while my mom stayed with visiting boys. I’m sorry I couldn’t have been there in person. It wouldn’t have been any easier, not by a longshot. But sometimes, oftentimes, the hard things are the right things.

Goodbye, Pancake. The Pancakeman. Pancake J. Wonderdogsky. The Cakenator. Mr. Cake. I don’t know if all dogs go to heaven, but sure I hope you do. I’ll be more than ready to say hello again. 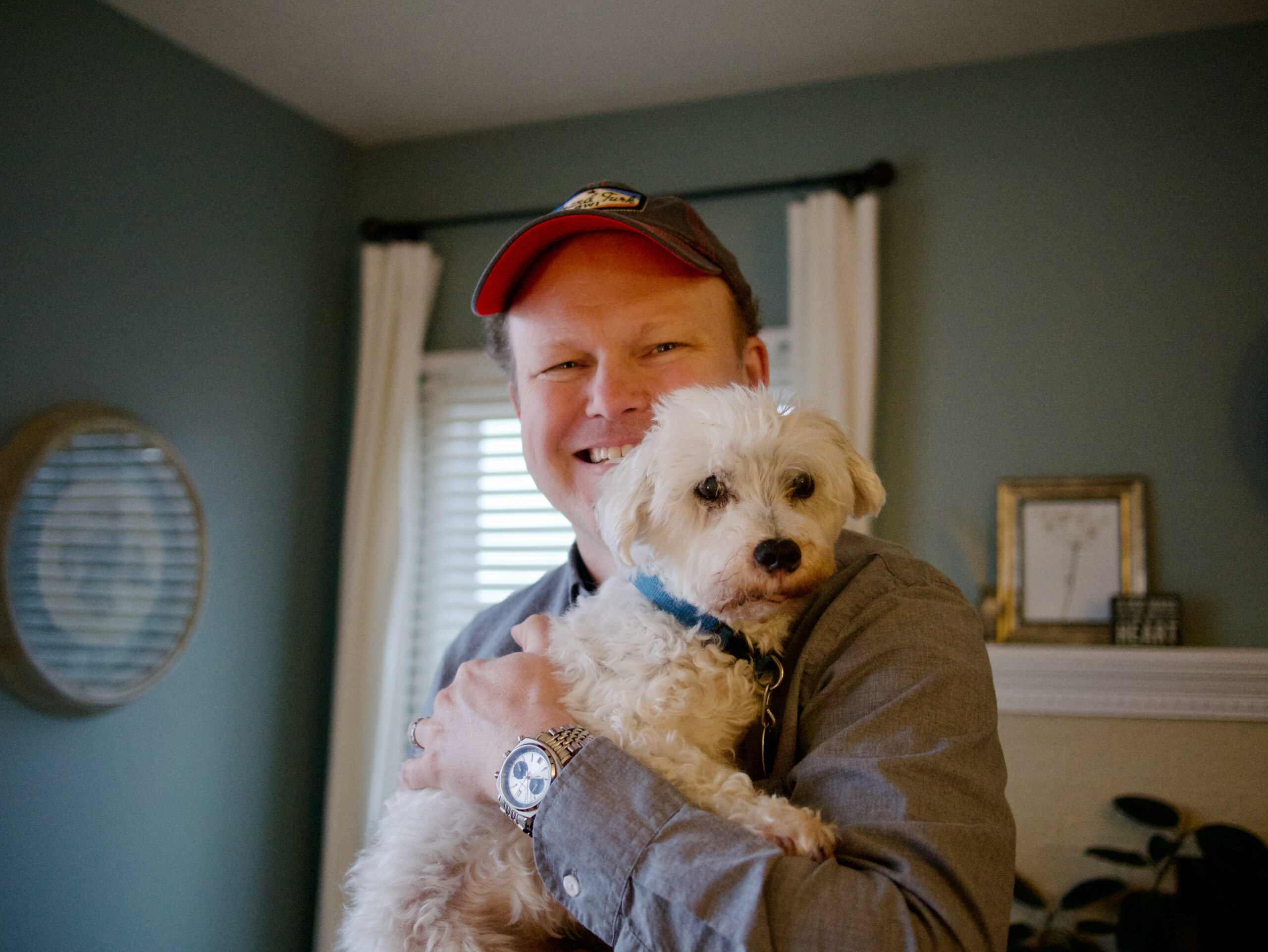 Click the image below to open a light box so you can read the captions. 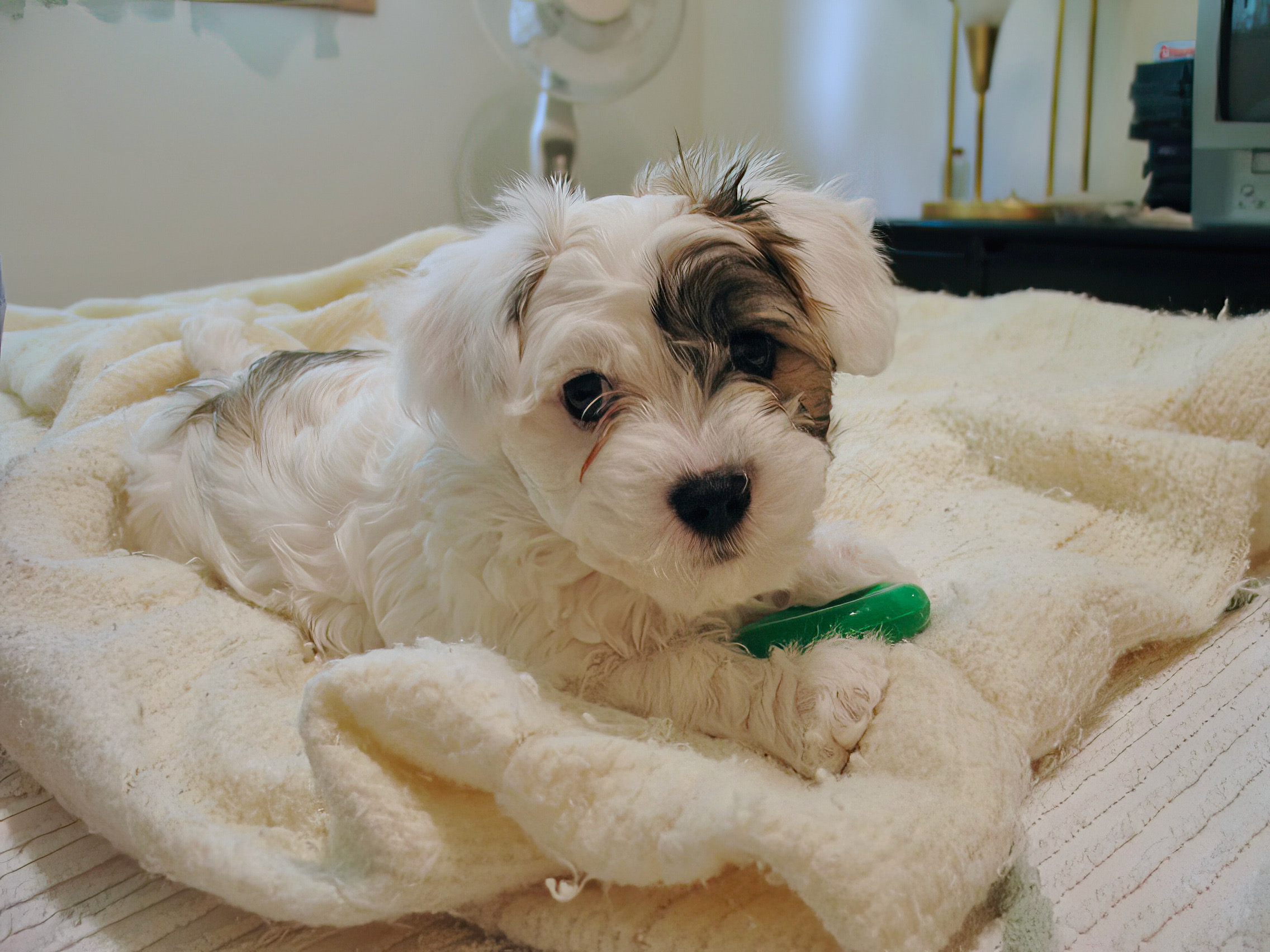 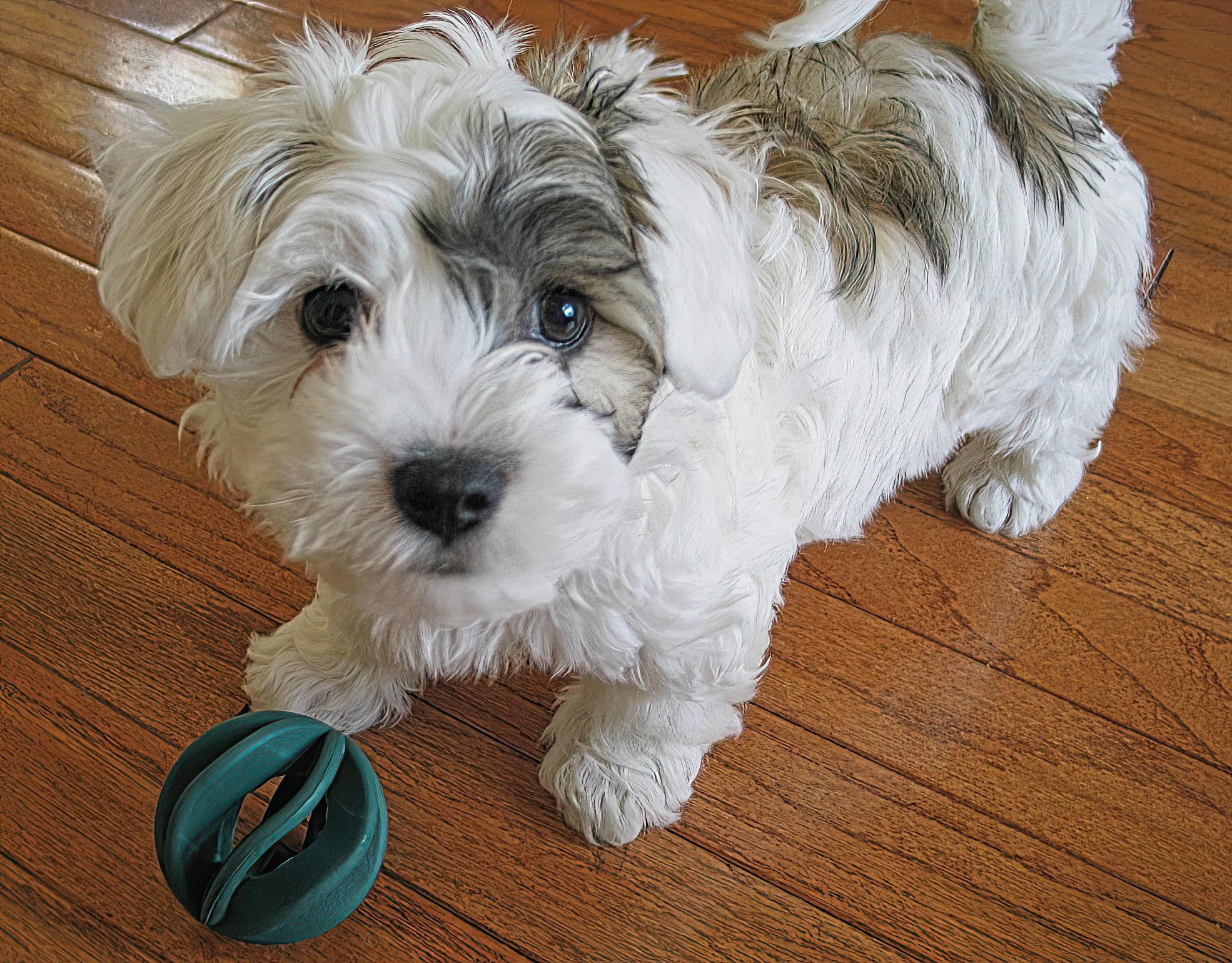 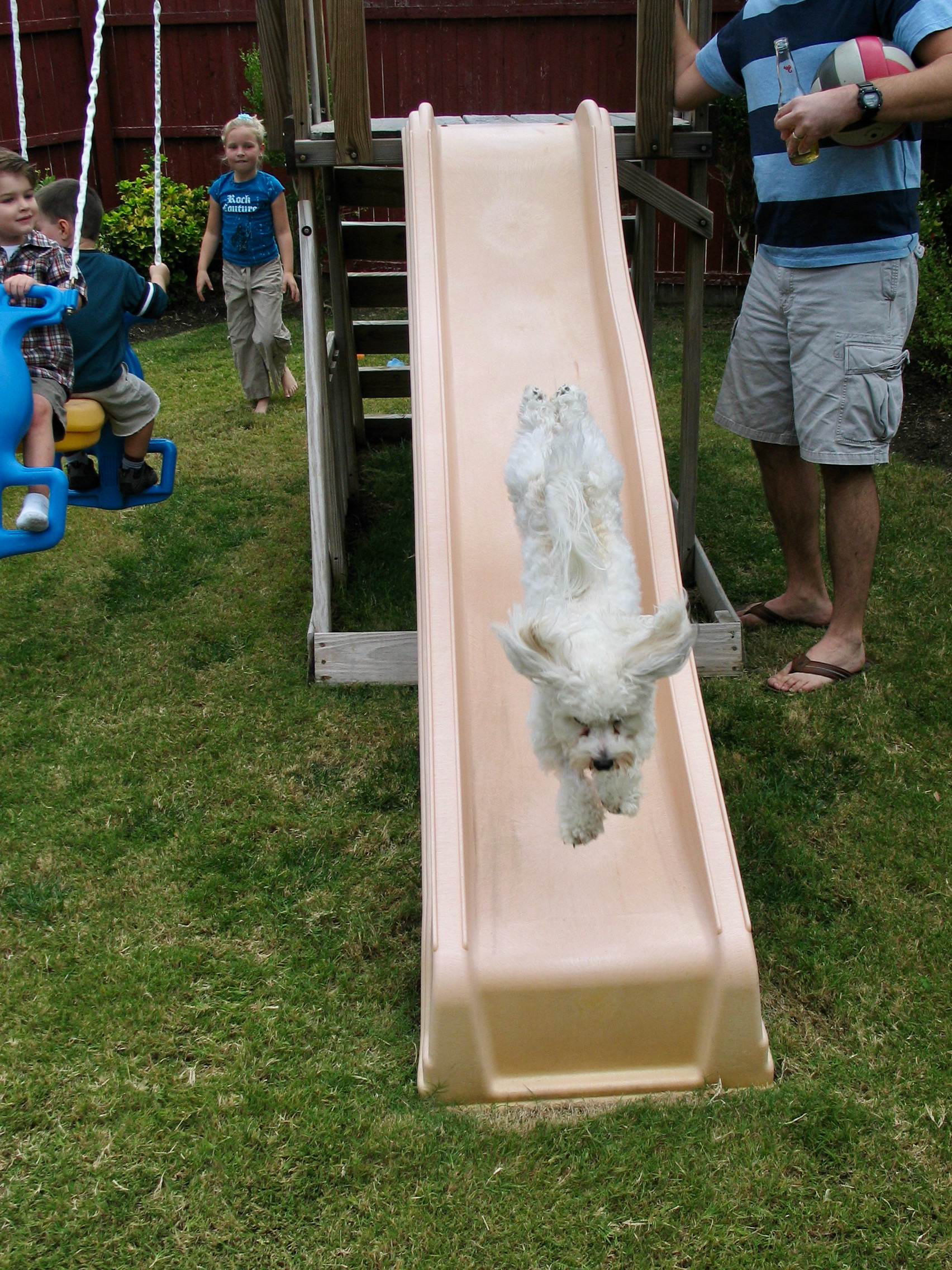 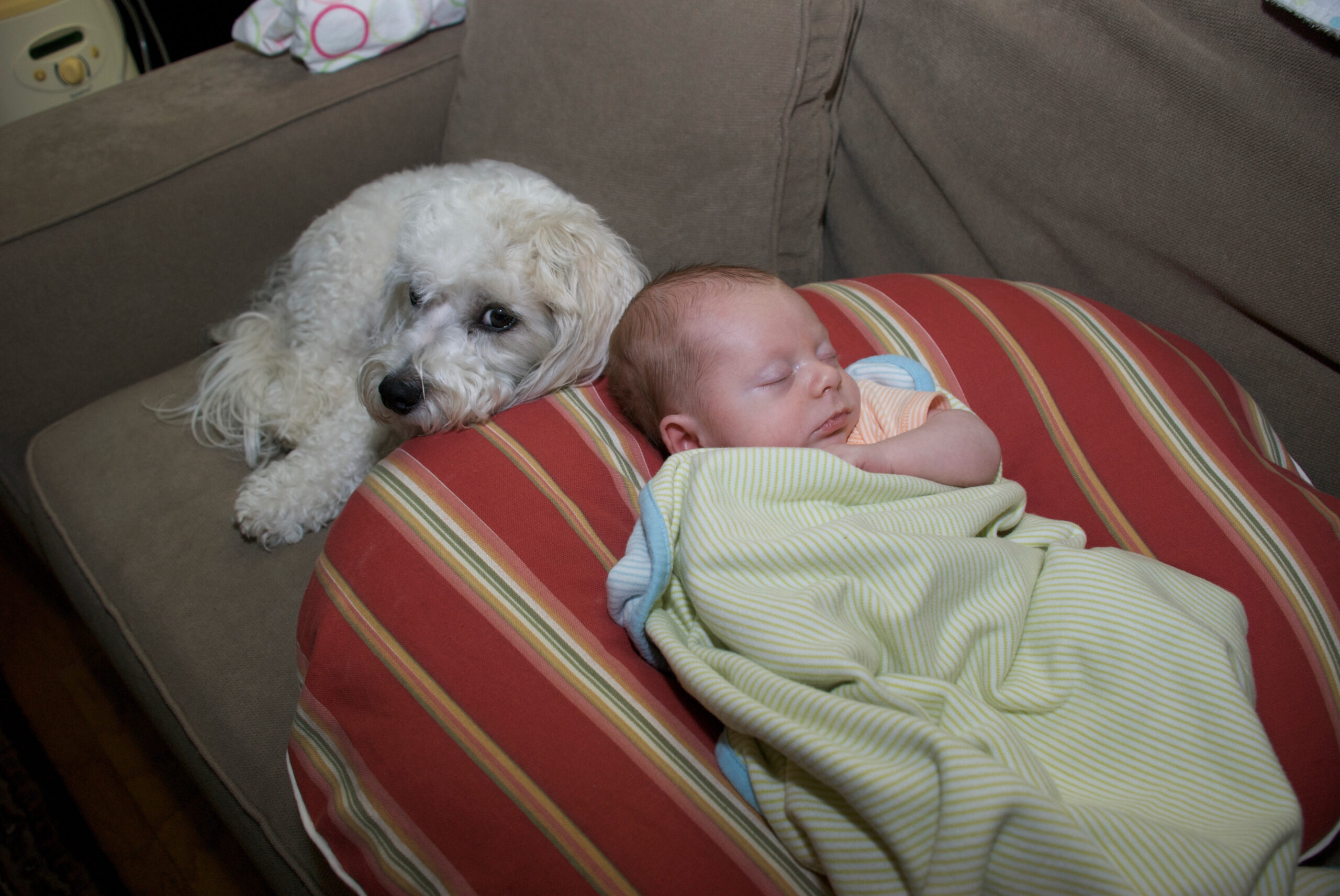 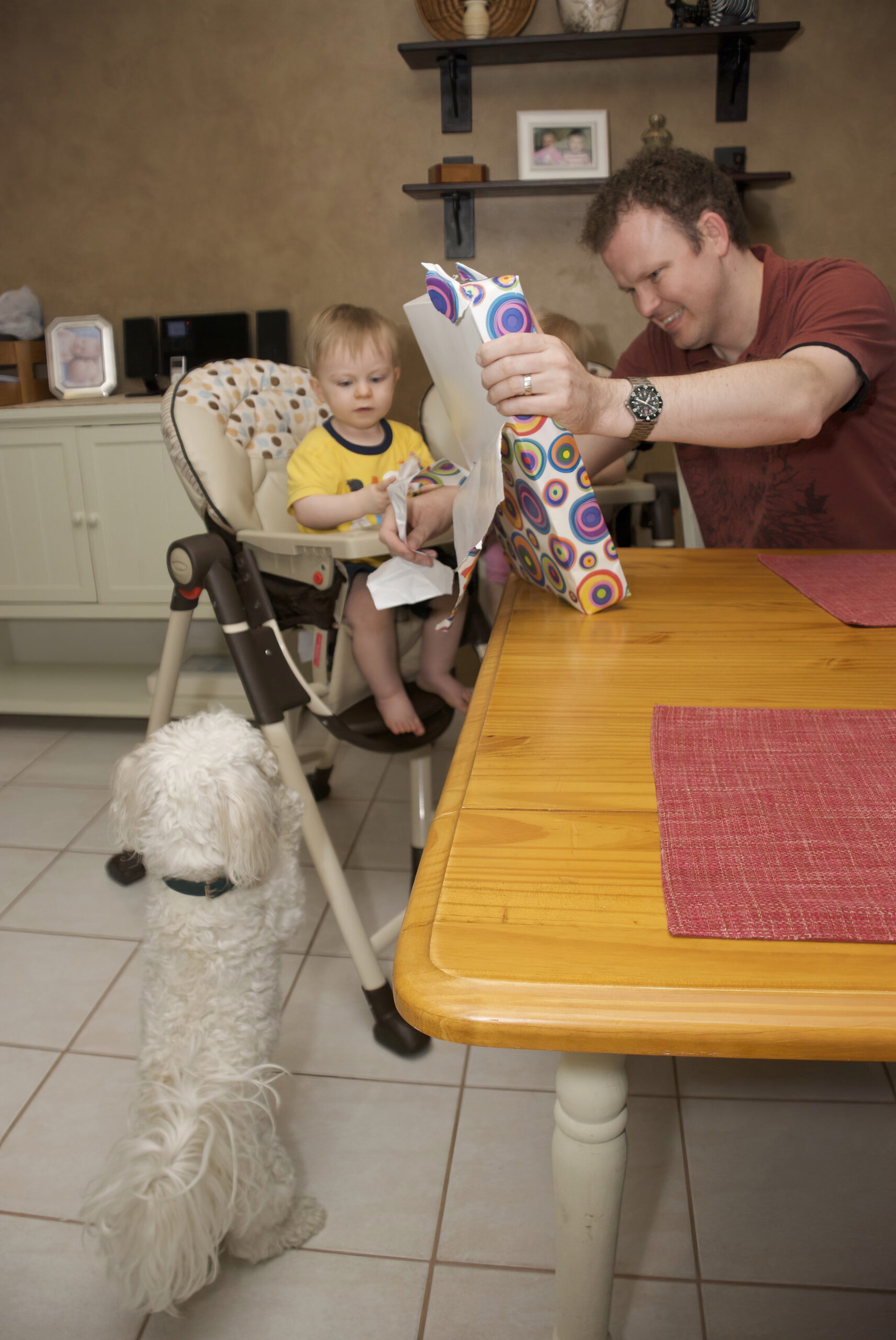 ← The Genetics of Speed